Sorry. I haven’t posted anything in Tijuana Adventure in a long long time.

I have been doing tours. One or two a month. Mainly small private ones. Nothing much has changed.

The last tour I did was a free tour for /r/SanDiego redditors. A friend accompanied the tour, which was one of my larger tours (15 people) and took awesome pictures.

We obviously stopped by one of my favorite brewers exactly at the right time, sunset. Border colors looked great. 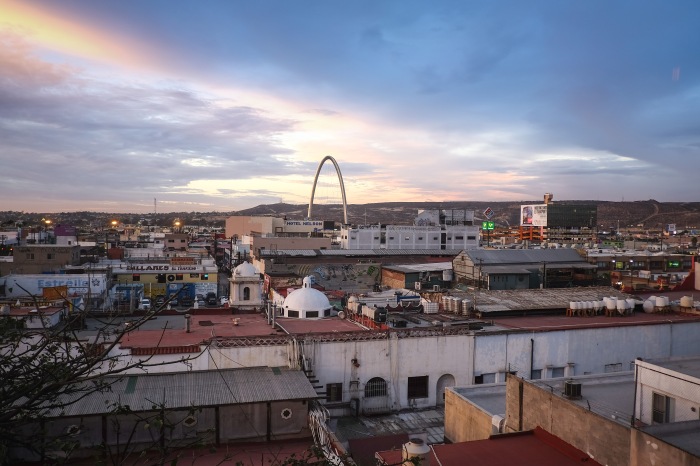 Here’s the rest of the album! Pretty great pics thanks to Andy!

I only have one upcoming tour this year in December. The rest of my time is free. And to be honest, I have thought about quitting the tours. I enjoy myself doing them, but I hate charging people and I’m not good as a businessman. I have been doing a lot of writing instead. Especially blogging everyday in my personal daily life blog, Matingas.com.

But TijuanaAdventure provides me with a bit of extra cash that is necessary in my life. I’m still doing private tours with a minimum charge of $100 + expenses. And I said it before, this is more private tours with me than a tour group like many others. There are a lot of other tour guides I can recommend. I like doing tours with people that are like-minded, that have been basically all of my clients!

So if you want craft beer, great food, improvised Tijuana Adventure tour, I’m still your best choice. But if you want to go with a group of strangers, get in a bus, travel as a party, then you better hit up one of the many other tour guides.

If you want a free tour, make sure you stay posted in /r/SanDiego or /r/Tijuana since I take a lot of redditors around. I’ll be doing free tours when I have a chance.

That is the TijuanaAdventure update for now! Want to join in a tour! Message me through the website!