I am mostly posting a lot under my Instagram: Tijuana Adventure.

Last place was Sal de Maple and I wrote:

Bennies are one of my favorite brunches, so you bet I am going to be picky as fuck with them.
.
.
This comes from @saldemaple .
.
Yes. Good Bennies. But… not by very much.
.
.
It’s rare to complain about “creaminess,” but I am going too. They were drowned with cream. Bacon and the pretty veggies on top barely made an impact. It was all dominated by the cream.
.
.
Again… not bad, but not great. Muffin needed more of a toast factor. .
.
Again… I am an asshole when it comes to reviewing food.
.
.
For 115 pesos it’s a great deal. The place is small but cozy and fashionable. And HEY! Nice bathroom. I like nice bathrooms.
.
.
My buddy got the grand slam. I ate his sausages (no homo). They were good (no homo). .
.
.
.
Overall: decent cozy brunch place. .
.
. 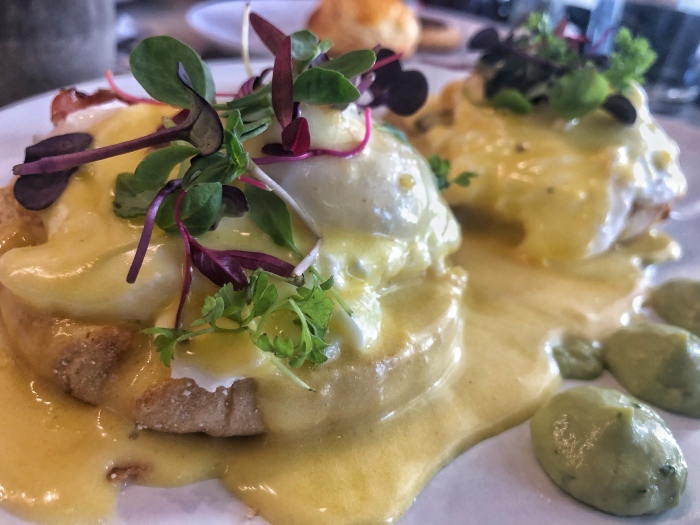 And then there’s this place that I love:

So… I have been coming to this place almost weekly: @brasa_taqueria .
.
There’s a reason for it. They are fkin good. 90 pesos (around $5) for two arrachera tacos topped with a bone marrow. It’s a thing of beauty. Both the marrow and the arrachera are a delight. Salsas are spicy (beware). They have more stuff, but this is my highlight and recommendation. Don’t forget to drink a beer at @barrica9 with your tacos (ample menu of crafts for 65-80 pesos). 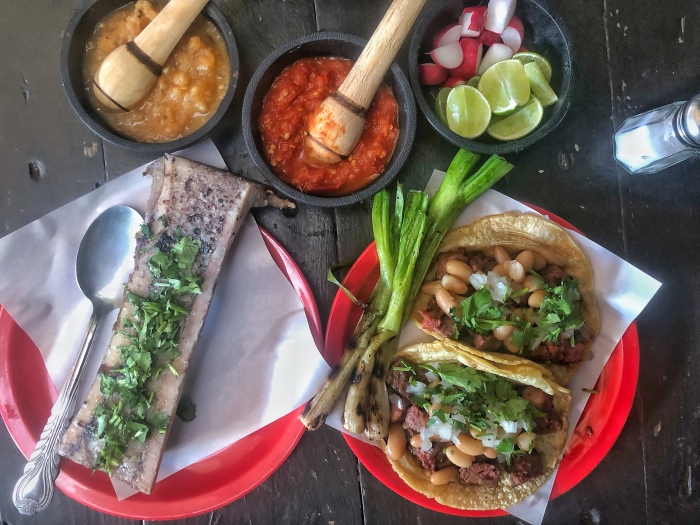 THERE HAS BEEN A LOT WAY MORE POSTS…

But just no time to post on IG and then here. Afterall, I am not making money from all this crap, just doing it for the love of the city.

At some point… perhaps I will go back to doing tours.